The History of Playground Equipment

The humble playground plays a vital role in the childhood memories of so many people. Whether it was a trip with your parents before you started your school days or a special reward on the way home from school, there is something about a playground that enthrals and invites. For the last few months, children all over the world have had to go without their trips to the park as the majority have been closed during the pandemic. Now, however, as some of the restrictions are being lifted, a trip to the park is possible once more.

The playground is, in fact, a relatively new addition to our urban landscape and one that has become increasingly popular over the decades since the first one was built. While some toys and games have gone out of fashion, the playground has become more and more popular.  as it ever was and is a great place for children to enjoy being outdoors while getting plenty of fresh air. The benefits of what outdoor playgrounds bring to communities are common knowledge. The fantastic value of these playgrounds is now understood for both physical and mental health.

The concept of the playground was first considered in Germany, where it was the idea of development psychologists like Friedrich Frobel, who recommended playgrounds for children as a developmental aid and also to help teach them good manners and a sense of fair play. The first playgrounds were mostly attached to schools and often referred to as “sand gardens”. In 1859 the very first purpose-built playground that was accessible to the public opened in a park in Manchester. The first playgrounds began to appear in the United States in 1886; however, until the turn of the 20th century, playgrounds in public spaces were not common.

The first playgrounds were not all that popular, but as urbanisation began to take place, the areas where children might previously have played got swallowed up and the need for dedicated public green spaces, not just for children but for everyone, increased. The Victorian era saw a huge surge in the number of public parks all over the country and with them an increase in the number of playgrounds. Health and Safety was non-existent at this time, and the playgrounds that were created were certainly not for the fainthearted. However, they were the start of bigger and better things that were to come.

During the war, many of the playgrounds, located as they were in larger cities, were bombed out and a generation of children once again had to make their own entertainment. This often led to the somewhat dangerous practice of playing on the rubble left behind on the bombed out buildings of the city. These sites were commonly referred to as “junk playgrounds”. These sights in turn evolved into the very first “adventure playgrounds” which are still up and running today in many urban environments throughout the UK.

Lady Allen of Hurtwood, who was an English landscape architect, became heavily involved in causes centred around children during World War 2. In 1948 established the World Organisation for Early Childhood Education. She was a huge fan of the more unstructured playgrounds that rose up after the war claiming that they fostered a greater sense of imagination in children than the more structured playgrounds they had been used to. She was a firm believer in children learning through play, and declared it was better to break a limb than a spirit. These playgrounds were perhaps a precursor to the natural playground equipment that we see becoming increasingly popular today.

In the 1960s, architects took on the playground and reinvented it with brutalist modern designs. Concrete and metal were the material of choice with inspiration coming from castles, dungeons and even large ships. Climbing frames based on space rockets were also featured heavily as the race to put a man in space was a concept followed by many. These were spaces designed specifically for children to play in and be inventive, but many of them were also a project in modern architecture with placement, shape and design the overriding ideas behind their design.

The playground at the centre of the Pimlico, Churchill Gardens was so iconic that its centrepiece, a gigantic flying saucer which was poised at a rather dangerous angle is now a recreated exhibit in the RIBA gallery. Of course, with health and safety now an issue the reproduction is made of squishy foam and not concrete!

It might seem like it was only yesterday but the 1990s playground, the playground many of us will have experienced was a completely different concept to those that had come before it. This was the playground built for fun, with bright coloured equipment and more importantly bright coloured flooring that was designed with safety and fun in mind. Welcome to the age where health and safety began to make its way into the playground. Soft cushiony floors began to appear under playground equipment, designed to protect children from the nastier injuries they had previously been subjected to when falling off the swings or slipping off the end of the slide. These playgrounds were very popular right up to the 00s

With a surge interest in the environment and protecting the precious resources that nature has give us, the modern playground and equipment has seen an increase in interest for wooden playground equipment. Natural materials, clean lines and colours that blend into the environment are rapidly becoming the most popular choice. Not only that, but people no longer want to be exactly the same as each other and bespoke playground equipment is coming into its own as people look for something that is unique and will fit perfectly into the space and environment that they have selected for it. Wooden climbing frames, log balance beams and stepping “stones” and natural rope features are significant additions to the natural playgrounds that are popping up all over the place and are perfectly designed to fit the new idea of being more in tune with the environment. 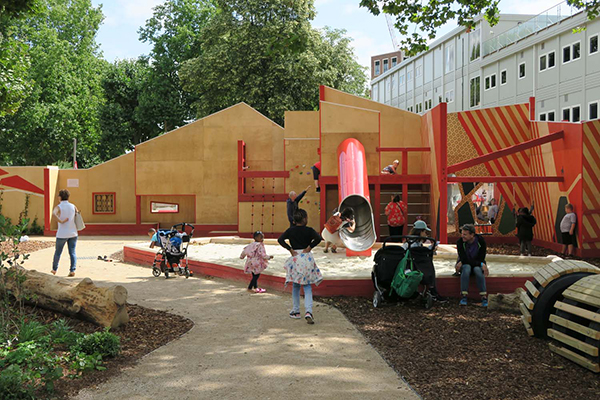 How Closing Playgrounds is Affecting Children

How Monkey Bars Can Be Used by All the Family 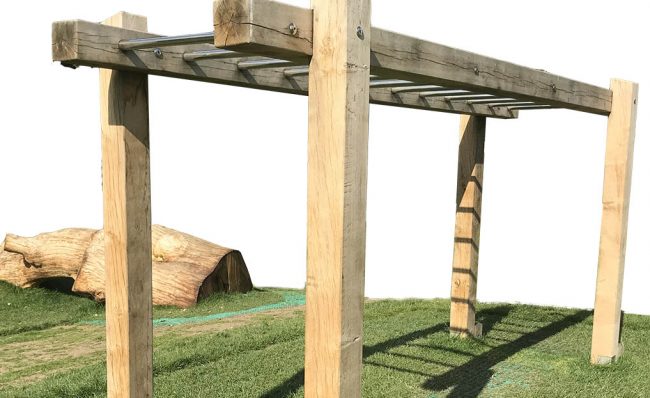 Lockdown Exercise in a Smaller Garden

How Closing Playgrounds is Affecting Children

How Monkey Bars Can Be Used by All the Family

Lockdown Exercise in a Smaller Garden 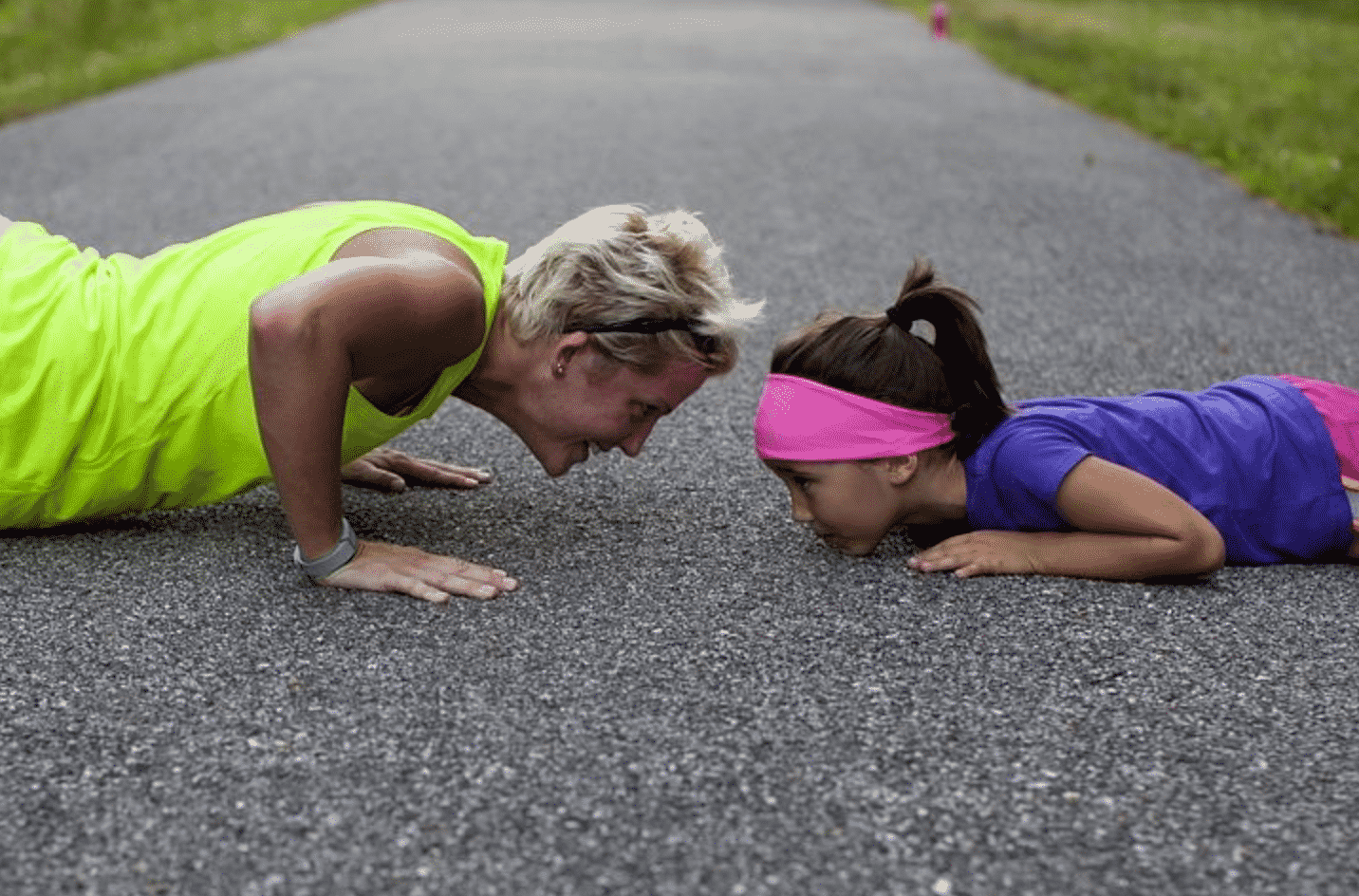 Trapped at Home? – Exercises You Can Do In The Garden 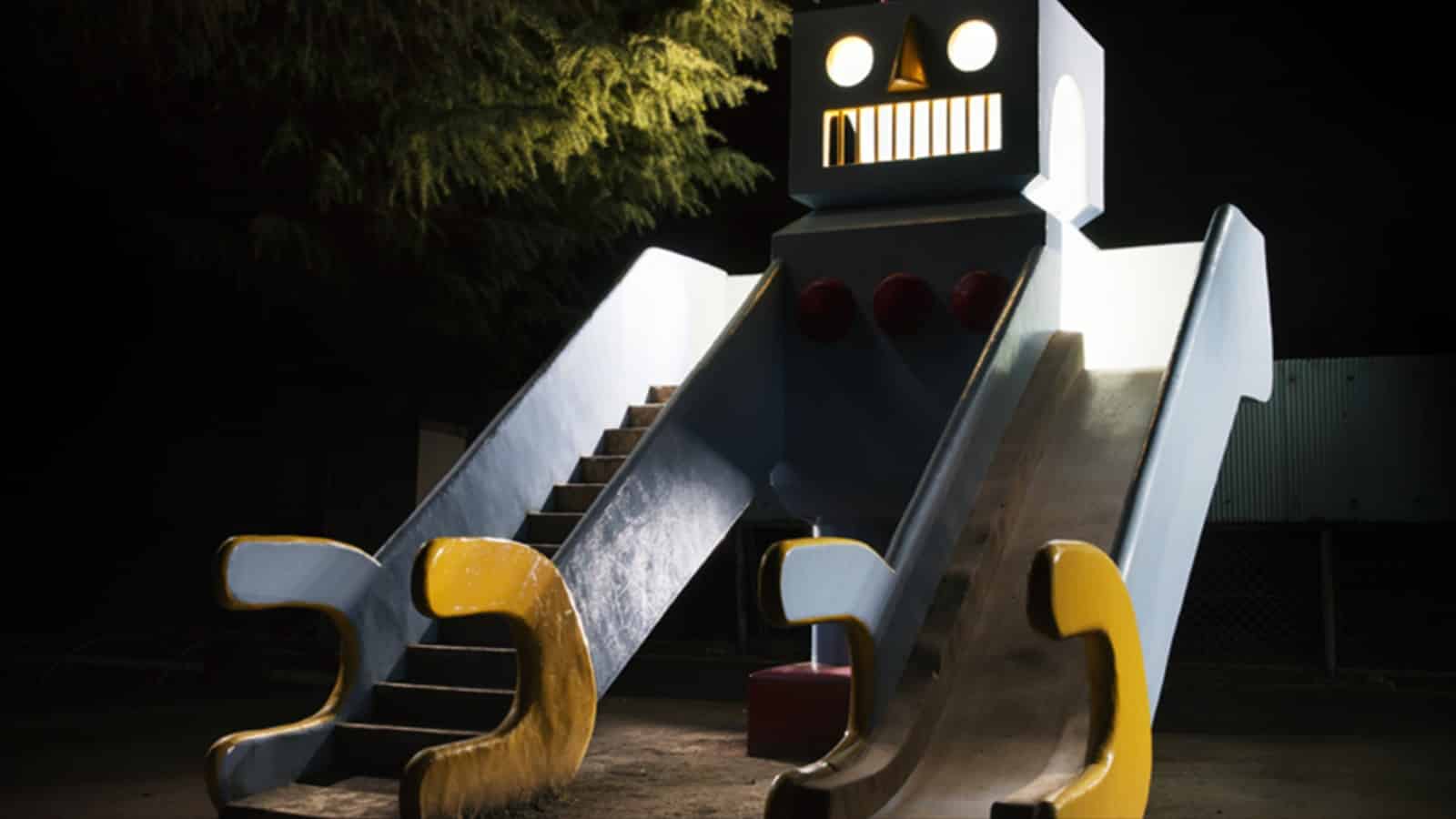 How Playgrounds are Designed and Constructed around the World 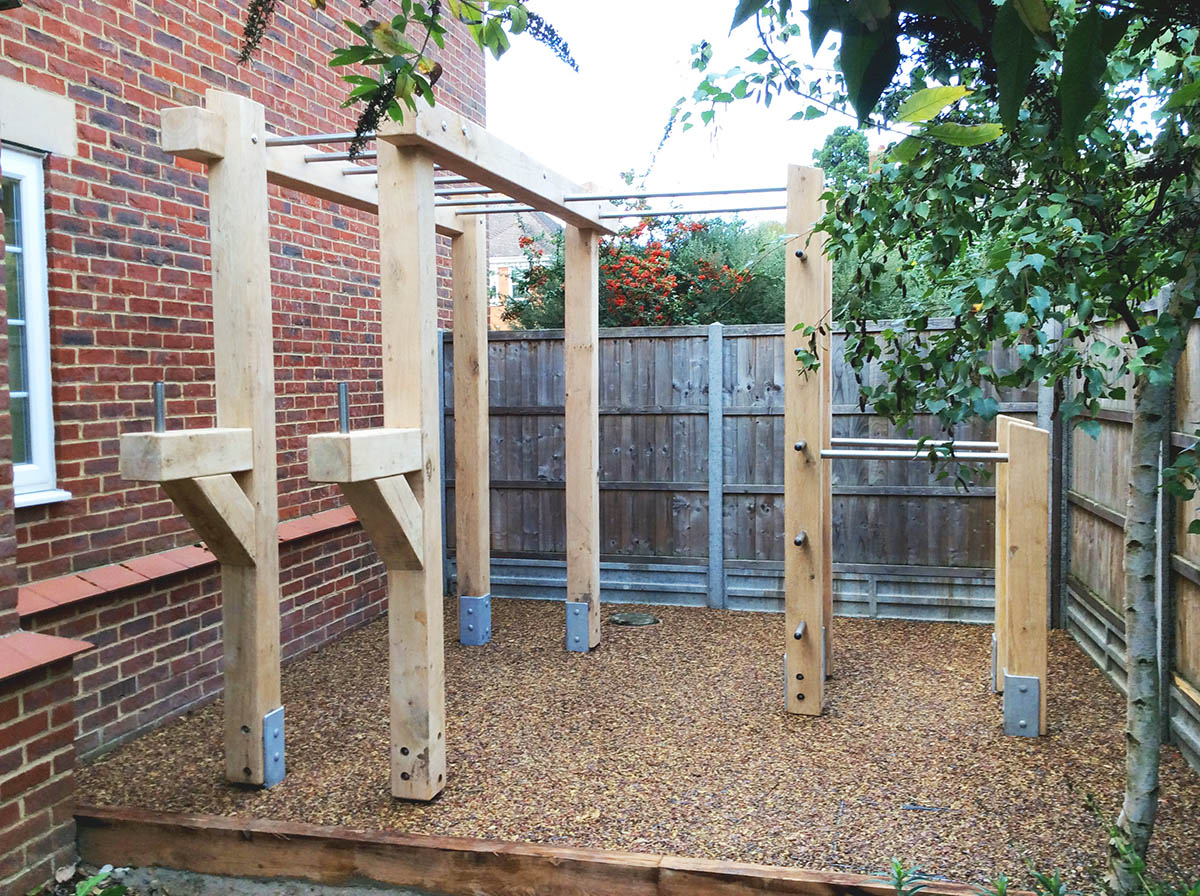 The Great Benefits of Green Spaces in Industrial Parks

The Benefits of Natural Play Equipment in New Estates

The Benefits of Exercising in the Garden 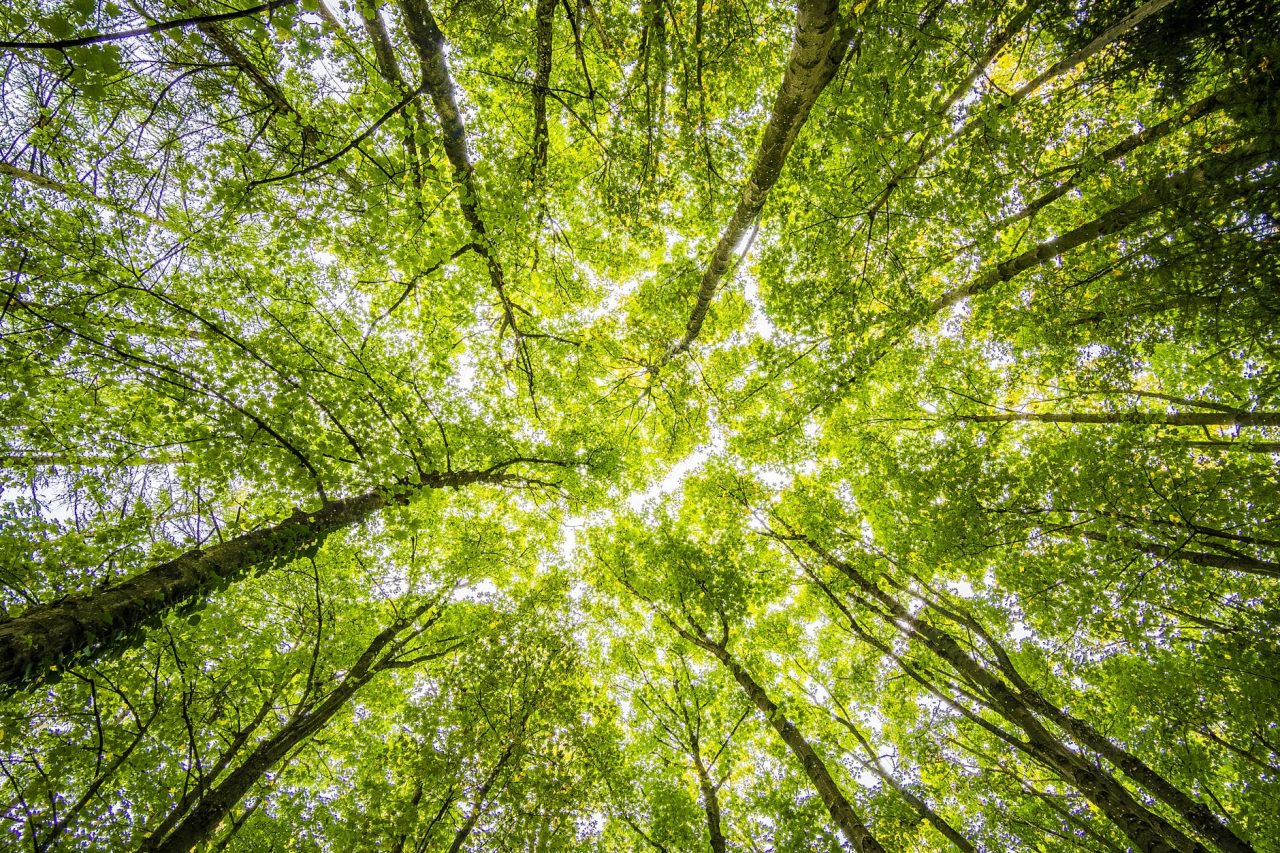 The Benefits of Natural Playground Equipment on the Environment

How wooden playground equipment could be incorporated into the outdoor workout? 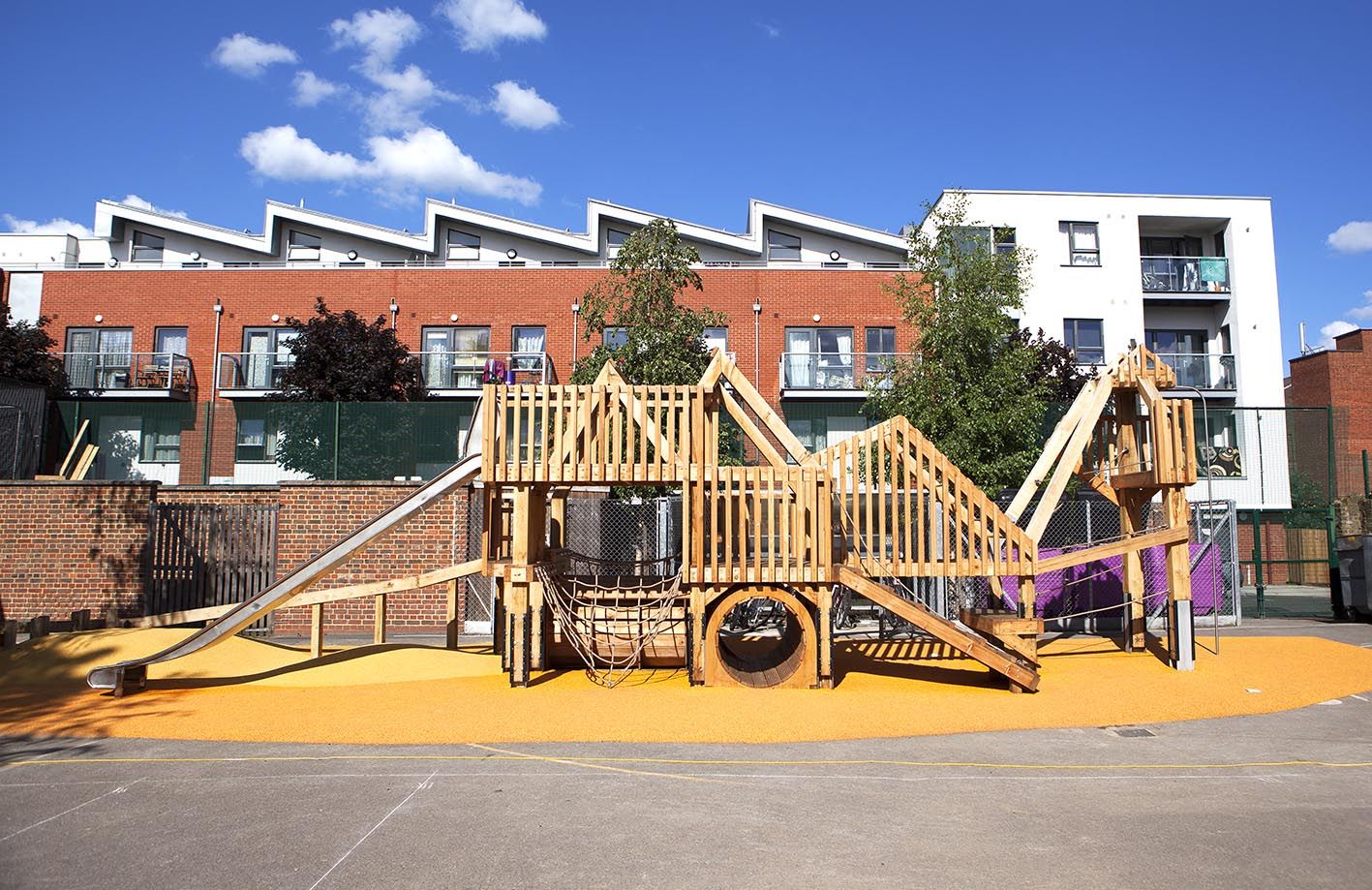 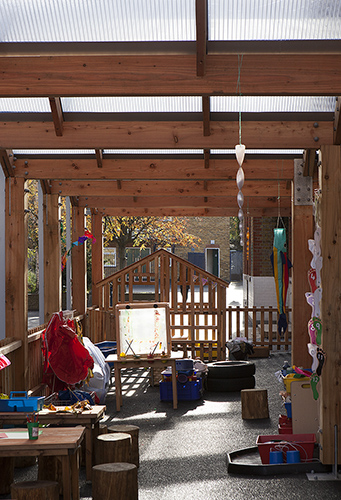 The Benefits of Monkey Bars 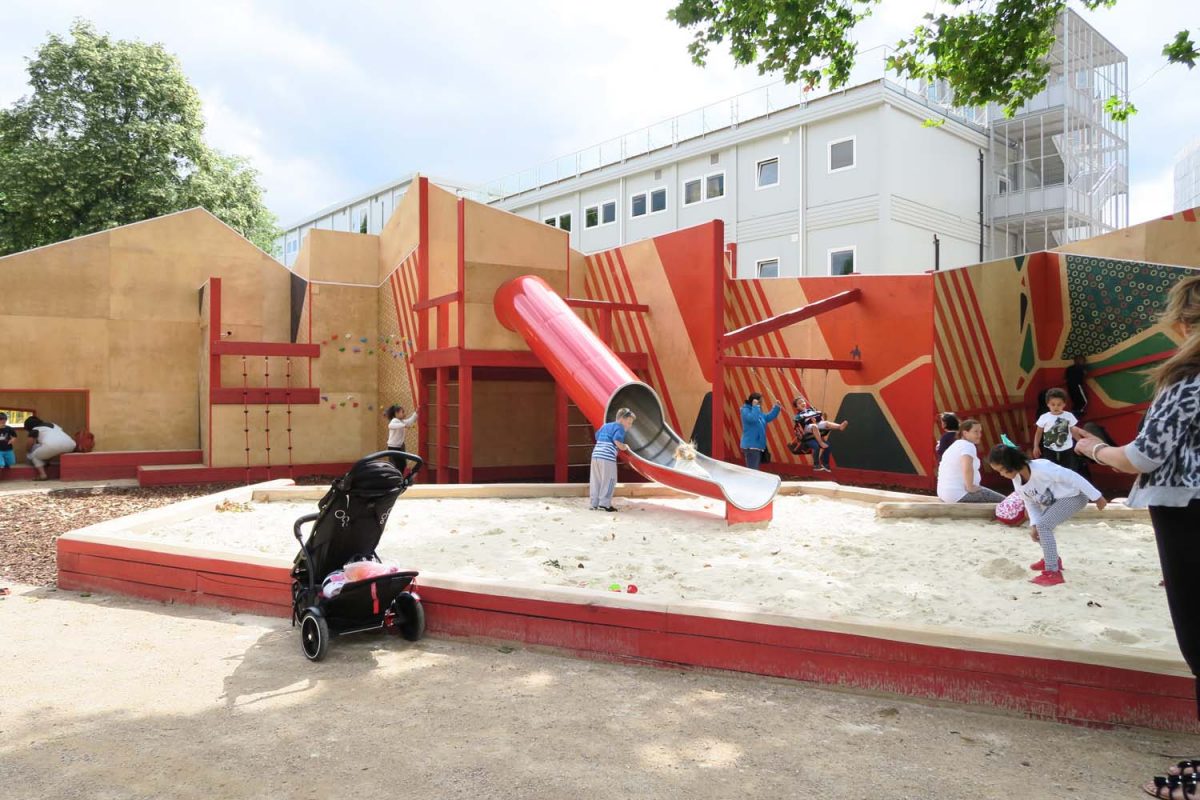 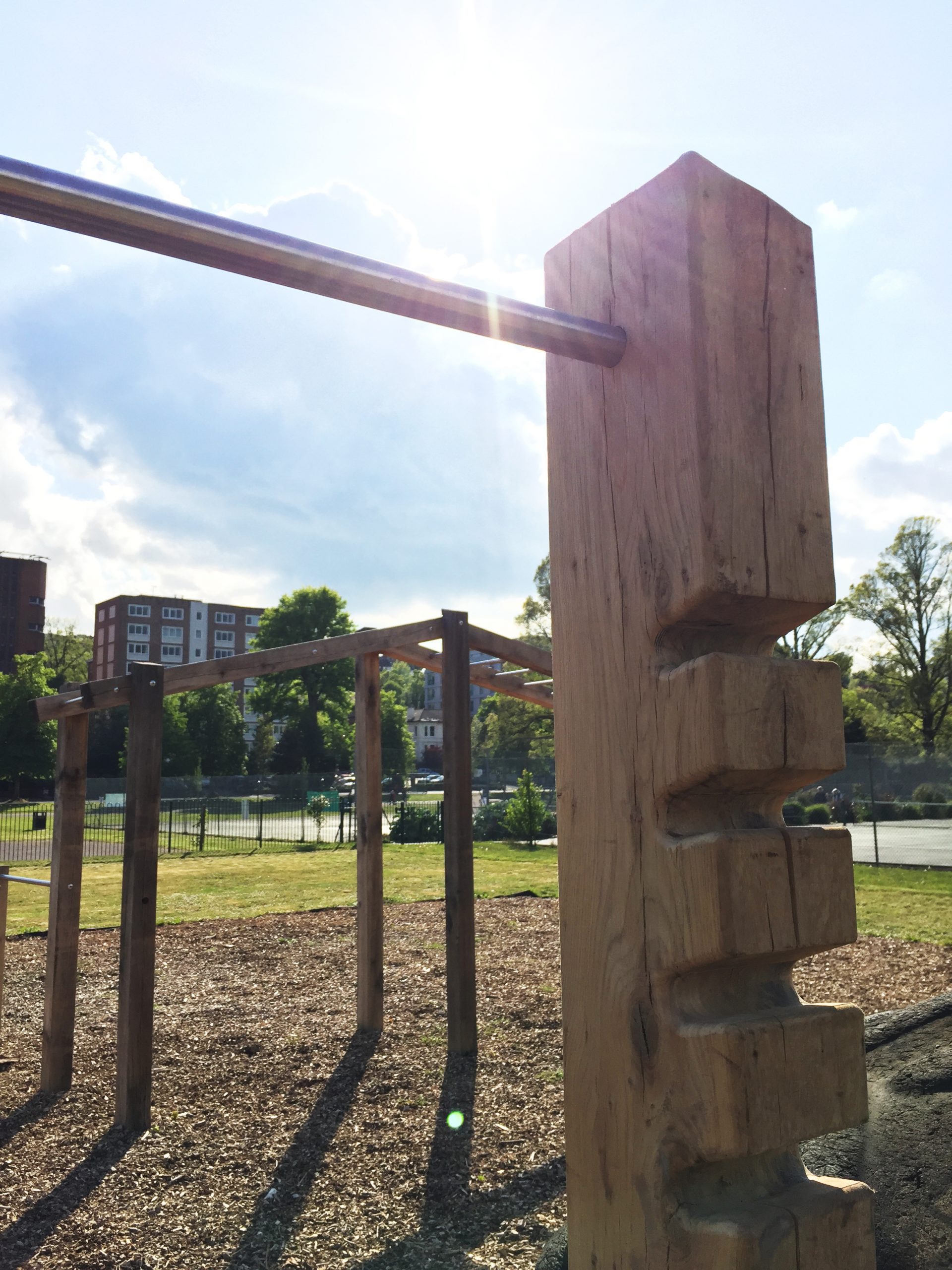 Outdoor fitness and gym equipment for all

The Benefits Of Wooden Playground Equipment

The Benefits of Active Play

Why You Should Invest in a Bespoke Playground